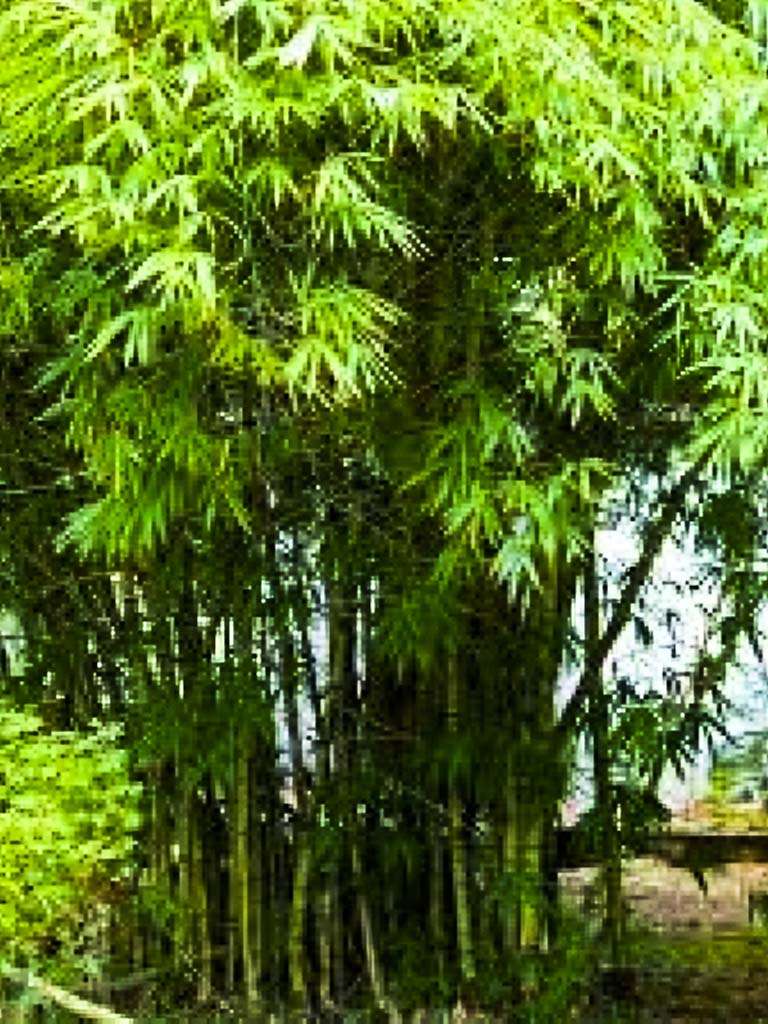 Central Florida’s Premiere Tree Installer, The Tree Planters located in Lakeland, is your #1 source for large, rare, and exotic palms and trees. At The Tree Planters, we have installed and transplanted thousands of large trees of every variety all over Florida for over 50 years. Every tree we sell, we plant. Every tree we plant, we guarantee for One Full Year.

We offer Free Delivery Within a 50-mile radius of Lakeland, Florida (All other delivery fees will be quoted at time of purchase), and a One-Year Guarantee on every tree planted by The Tree Planters.

Graceful bamboo usually grows between 20-25 ft tall with 1 1/4 inch canes however when used in privacy hedge applications Graceful i often trimmed by cutting the tops off at 8-10ft and squared on the sides. Once the tops are cut off, the cane will no longer grow taller but it will send the energy to the lower portion of the cane, creating more leaves on the rest of the cane.

Graceful or also known as Gracilis bamboo does very well in narrow spaces or smaller yards because of its upright growth patterns.

Graceful is one of the more popular clumping bamboos in Orlando Florida and the Central Florida areas as well as other warm climate areas such as south and north Florida.

Graceful appears to live up to its name by its graceful appearance. Graceful is a slender weaver bamboo “ Bambusa Textilis Gracilis is the full name.

Graceful does very well in full sun or particle shade. This bamboo plant is usually spaced between 3-5 ft apart depending on how fast you want complete privacy.